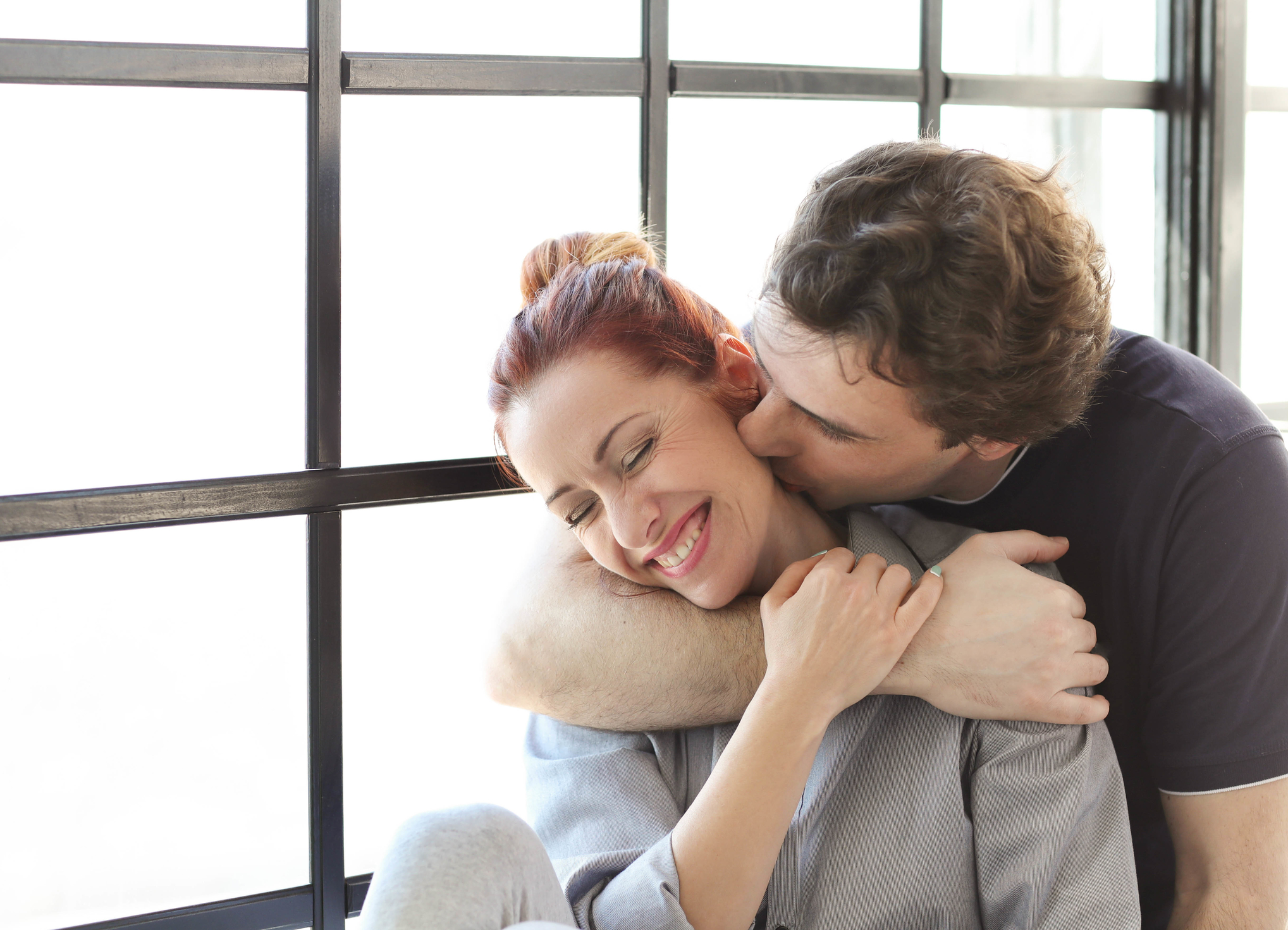 Safe sex is the importance is one of the most importance things to practice for adults everywhere. The ability to engage in and enjoy sex without the risk of an unwanted pregnancy is a right that everyone deserves to enjoy. And that means using some form of contraceptive every single time you do it. But not all contraceptives are made equally, some are more effective than others. Here are the three most effective forms of contraceptives and how to use them properly.

One of the most popular and most effective methods of birth control is oral contraceptives. Oral contraceptives are daily pills with hormones in them to prevent ovulation in females, which is the process by which an egg is released from the ovaries into the uterus where it can be fertilized by sperm. If there is no egg released, there is no chance of pregnancy. Oral contraceptives do come with some unfortunate side effects, however. The pill can cause mood swings, weight gain, and other issues in women taking them. Birth control pills also must be taken at the same time every day, with no missed days, to remain effective. However, if taken perfectly correctly, oral contraceptives can offer up to 99% effectiveness at preventing pregnancy.

Gentleman, this method is for you. Vasectomies are one of the most effective and only male centered methods of birth control available. A vasectomy is a minor medical procedure that involves the cutting and teeing of the vas deferens, the tubes that carry sperm. This prevents the release of sperm when you ejaculate, which means that pregnancy cannot take place. Vasectomies have a close to 100% success rate and can be reversed. Guys, if you know that you don’t want kids now, or are done having kids, a vasectomy is one of the safest bets to take.

The last of the most effective birth control methods for today is the IUD, or intrauterine device. And IUD is a device that is placed in the uterus that makes pregnancy impossible. There are a few ways that IUDs work, some release hormones that prevent pregnancy, others irritate the uterine lining to prevent implantation, but however they work, they are some of the most effective contraceptives available. IUDs do have to be inserted by a medical professional, but once they are in, they can last for up to ten years, with no maintenance, and no need to remember to take a pill every day. For this reason, IUDs are a very popular option.

There is no excuse to not practice safe sex. Contraceptives are widely available, often for free, and they are an effective way to enjoy sexual activity without the risk of unwanted pregnancy. Learn more about these three effective methods of contraception and choose the method that is best for you and your lifestyle.

Read this next: Medical Treatments That Are Better Than They Used to Be