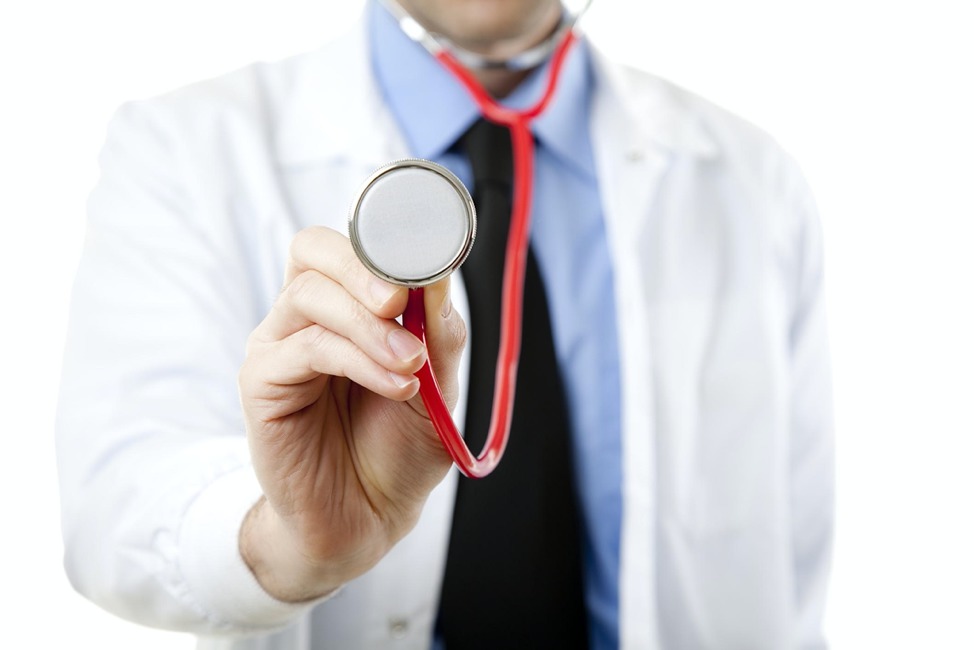 With so many different illnesses, it’s common for doctors to misdiagnose patients on occasion. Several conditions have similar symptoms, so physicians often must work hard to pinpoint a patient’s illness. However, patients have the right to a correct medical diagnosis. As such, if something doesn’t feel right, it’s a good idea to seek a second opinion.

Cancer is a common illness that is incorrectly diagnosed. Symptoms affect every patient in a different way. For example, fatigue is a classic symptom of many cancer types. However, an extremely tired patient doesn’t necessarily have cancer; it could be something entirely different, like depression. Unfortunately, those patients that don’t receive a correct diagnosis may experience significantly worsened health. More than 250,000 people in the United States die each year as a result of medical errors. Research has shown that physicians are misdiagnosing certain cancer types as much as 44% of the time. Always seek another opinion if you’ve been told you have cancer.

You may be familiar with the classic symptoms of a heart attack like shooting pain in the left arm or pressure in the jaw. Some patients also describe their symptoms as being a burning sensation or tightness in their chest. Well, that also sounds like a symptom of indigestion. A tight chest is also seen in anxiety. It’s no wonder that heart attacks are often misdiagnosed. A heart attack is serious business, and it’s alarming at how many patients are misdiagnosed. Men and women suffer heart attacks in different ways. While men typically have classic symptoms like left side pain, women often show symptoms that resemble the flu, such as dizziness and shortness of breath. If you experience any troubling signs, you should seek out medical assistance as soon as possible. Sure, you may be having a panic attack, but your health is important, and it’s always better to be safe rather than sorry.

Mental illness is a very real struggle for patients, and many doctors haven’t received enough training in those situations. As such, too many individuals are misdiagnosed when it comes to depression. Patients find themselves stuck in the claw of depression, but their symptoms are dismissed. Depression is a real disease that stems from a chemical imbalance in the brain and it can be treated. Symptoms such as prolonged anxiety, guilt, and sadness are often linked to depression. Of course, even something like losing interest in your favorite activities can also be a sign. For more severe cases, patients can have suicidal thoughts. If you question whether you have depression, seek out help. You never have to suffer in silence. Again, you can also seek a second opinion if your concerns have been ignored.

Much like a heart attack, strokes are often misdiagnosed. In classic cases, patients find themselves with complete numbness on one side of the body as well as trouble speaking and facial paralysis. However, you don’t have to have all those signs or symptoms to have suffered from a stroke. Stroke victims have been known to have trouble walking, confusion, and blurry vision. Unfortunately, these symptoms are also linked to vertigo or a migraine. Some doctors even dismiss these issues as alcohol intoxication. If you suspect a stroke, act fast! You and your loved ones deserve top-notch care and a proper diagnosis.

These are just a few examples of illnesses that are commonly misdiagnosed. It’s an unfortunate situation, but patients deserve to know what ails them. If you ever feel as though your concerns haven’t been validated, go seek out the opinion of another doctor. Sometimes, you may have to see more than one. You matter, and your health is a top priority. You never have to just accept a possible misdiagnosis.