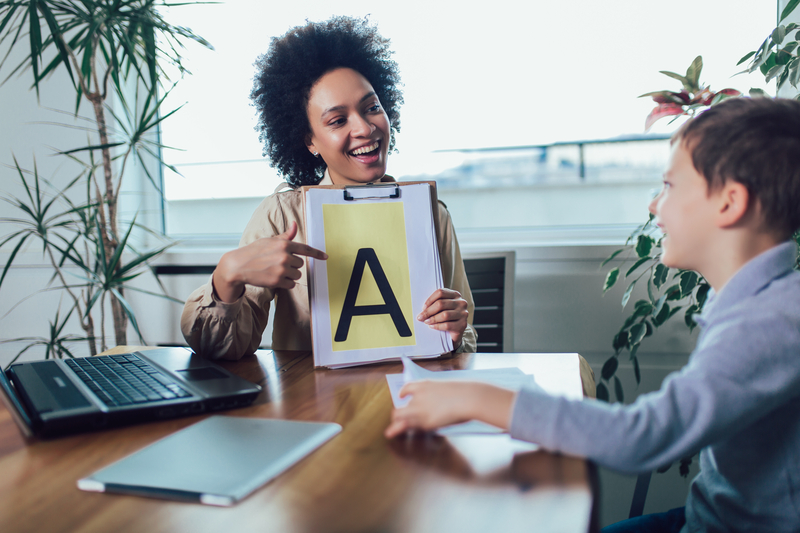 It can be a really complex thing when raising children to make sure that you are finding that sweet spot between overprotective and not paying enough attention! Most early childhood complications fix themselves without intervention, but there can be some few which do cause ongoing complications.  What are some early childhood issues that need your attention to be identified and helped early on?

There are two sides to this childhood coin, which cause two portions of issues in the English Language spectrum. The first you’ve probably heard of, dyslexia. Rather than “flipping letters,” this can be a broad spectrum disorder which causes otherwise intelligent children complications in reading many fonts and styles of handwriting. Along with dyslexia, a lesser known but no less prevalent disorder is dysgraphia, in which a child might become a late reader, but still have “baby like” handwriting. This issue can be found earlier if teachers and parents realize that children reluctant to write sometimes cannot rather than will not. Both can be helped with specialized intervention.

Delayed speech development is an issue therapists can help children work through. The critical point is between two and two and a half years of age—if a child is not speaking in full sentences by this point, it’s important to have them evaluated. There are some processing delays and neurological differences which children can have which cause speech complications, but testing can sort out whether it is a hearing or processing difficulty, and help your child.

It might not seem out of the ordinary to have issues where math is particularly difficult. However, the other side of dyslexia is a disorder called dysgraphia, which affects up to seven percent of school children. It can be harder to spot because by the time children are in late elementary school, they are already diagnosing themselves as “just not good at math,” and might give up in courses in need of calculations, including STEM related classes!

The realization that not being able to write easily, do multiplication times tables tests quickly might instead need extra help for learning disability can actually be a relief to those who had condemned themselves for not keeping up with their peers. Getting the help they need can restore your child’s confidence in their ability to learn. Remember: these are learning difficulties which often affect brilliant minds!

Read this next: What You Need to Stop Overlooking Your Health