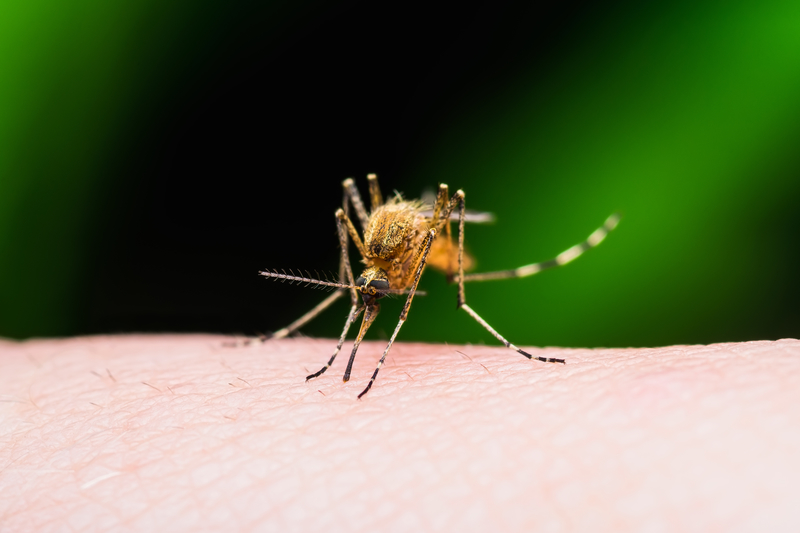 Insects are a necessary part of the world’s ecosystem, but they can also be quite dangerous. Many insects carry diseases that can make humans very sick. These are three of the most common insect-borne illnesses in the world, and tips on how to avoid and treat them.

Malaria is a serious, mosquito-borne illness that affects millions of people each year. The mosquitoes that transmit the disease are found in tropical and subtropical regions, and the disease is most common in Africa. Symptoms of malaria can include fever, chills, and nausea. If left untreated, malaria can cause severe illness or death.

There are several steps that people can take to protect themselves from malaria, including using mosquito nets and repellents and avoiding stagnant water. Early diagnosis and treatment are also essential for preventing serious illness or death. However, the best way to prevent malaria is to avoid areas where the disease is prevalent.

Lyme disease can be difficult to diagnose and treat, and it can have a lasting impact on a person’s health. For these reasons, it’s important to be aware of the risks of Lyme disease and to take steps to protect yourself from this potentially debilitating illness.

Nobody likes getting bitten by mosquitoes. But unfortunately, these pesky insects can transmit serious diseases, including the West Nile virus. West Nile virus is a virus that is transmitted by mosquitoes. It can cause fever, headaches, muscle weakness, and even death. The best way to prevent mosquito-borne illnesses is to prevent mosquito bites. This can be done by using mosquito repellent, wearing long sleeves and pants, and staying indoors during peak mosquito hours. You can also help to reduce the mosquito population by eliminating standing water around your home. By taking these simple precautions, you can help to protect yourself from mosquito-borne illnesses like the West Nile virus.

There are hundreds of insect-borne diseases, but some are more common than others. Fortunately, there have been many strides forward in the medical world to combat many of these diseases. Take steps today to protect yourself from these insect-borne illnesses.

Did you enjoy this article? Here’s more to read: Signs You Need to Make a Change to Your Diet