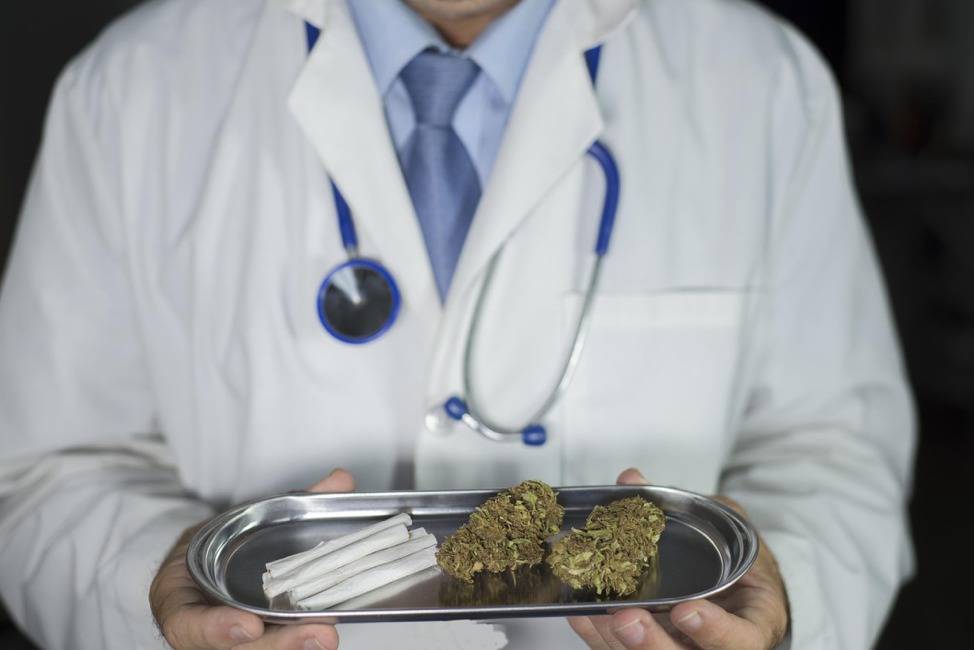 Medical marijuana and PTSD is a hot topic in the world of cannabis—and for good reason. In the United States, approximately eight million people suffer from debilitating Post-Traumatic Stress Disorder symptoms, for which no approved medication exists. However, cannabis researchers have demonstrated that medical marijuana may offer sufferers tremendous relief. If you’ve been diagnosed with PTSD and are considering acquiring your medical marijuana card, here are a few things you need to know before proceeding with your application.

While medical and even recreational marijuana use is legal in dozens of states, federal law still deems cannabis illegal. Regardless of whether you possess a state-issued medical marijuana card, you can still be subject to federal prosecution for possession and use of the substance. While federal prosecution is rare, it is important to consider the differences between state and federal laws surrounding the subject. In the vast majority of cases, the federal government does not intervene in medical cannabis use cases. With limited financial and physical resources, the Drug Enforcement Administration prefers to target large-scale dispensaries and growers who supply cannabis to individuals not in possession of state-issued medical cards. However, if a conflict arises between state and federal agencies in regard to medical marijuana possession or sale, government hierarchy comes into play. Typically, the government issues a cease and desist letter with a warning that federal prosecution may follow. In certain states (California, for example) it is exceedingly easy to obtain a medical marijuana card for virtually any health condition. As such, prosecutors focus primarily on dispensaries that may be selling cannabis to fraudulent cardholders.

An individual wanting to obtain a medical marijuana card must have been diagnosed with a qualifying medical condition by a physician. Qualifying conditions are determined on a state-by-state basis, so it is critical that you research your state’s requirements. For example, PTSD may be a qualifying condition in Arizona but not in Alaska. Similarly, each state determines the allowable concentration of THC across medical marijuana products. Some states only allow low-THC strains or oils for medical use, while others allow what may be considered a standard concentration. Because THC concentration often determines the drug’s efficacy for certain health conditions, it’s important to check your state’s guidelines to determine if the allowed concentration will benefit your condition.

It’s Not a Panacea

While medical cannabis is often touted as a “cure-all,” it’s important to acknowledge that each patient responds differently to the drug. Although researchers have determined that cannabis does indeed offer many PTSD sufferers who use it significant relief, individual results may vary widely. According to researchers, certain individuals may experience heightened negative feelings such as stress and paranoia following the ingestion of the drug. If you know you are predisposed to emotional problems, it is important to speak with your doctor to discuss whether medical marijuana may relieve your symptoms.

There are many factors to consider when pondering whether medical marijuana may improve your PTSD symptoms. In general, researchers believe the plant offers PTSD sufferers tremendous benefit, but ongoing research is required to fully understand how the drug functions. Before you can acquire your card, you’ll need to consult with a qualified physician; make sure you come prepared with a list of questions so your doctor can bring you up to speed on state laws and existing research.
Here’s another article you might enjoy: Just How Useful is CBD?