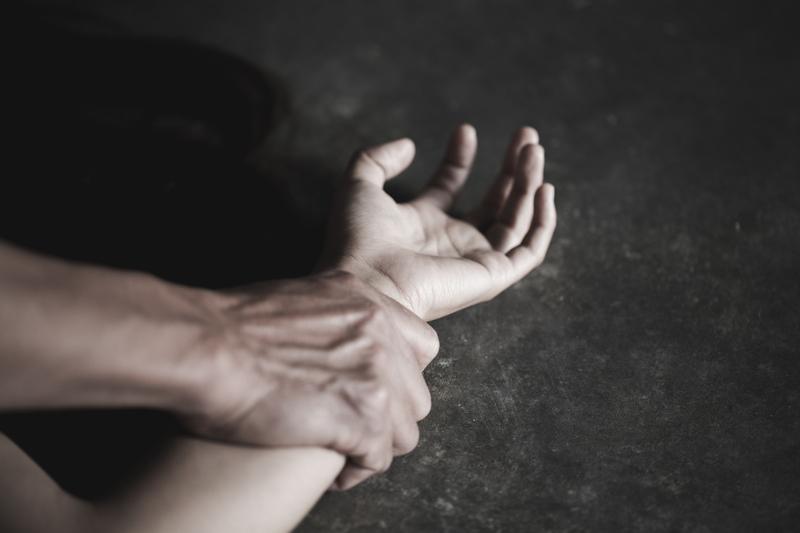 Abuse is an everyday occurrence that takes many forms; however, professionals often miss the signs. Sometimes, families or organizations make efforts to cover up abuse. Some good news is that efforts to better educate doctors about abuse are underway. As doctors become better able to recognize the signs of maltreatment, they become better equipped to help abused patients.

Many are surprised to learn that doctors might miss signs of abuse. Even though many consider the signs of abuse obvious, doctors might miss some of these signs. However, the trend of doctors having inadequate training is starting to change, which gives people living with the effects of abuse hope. Even though doctors often take the initiative and report suspected child, elder, or disabled person maltreatment, suspected domestic violence often goes underreported. Doctors have been starting to see recognizing the signs of abuse as an essential part of treating their patients properly, especially in cases where patients seem hesitant to talk about what is going on.

Abuse is more common than many people realize, with much of the abuse occurring at the hands of those that their victims trust. Some of the most frequent abusers include caregivers that the victim trusts, members of their families, and religious or youth leadership. Many institutions seek to cover up abuse, so doctors need to be well-trained and learn to report abuse to the proper authorities. Depending on the circumstances, victims may feel hesitant about speaking up about the abuse due to a sense of obligation, feelings of shame, or fear of retaliation.

Race and ethnicity play more of a role in abuse cases than many, including professionals, often realize. In the case of ethnic populations, including those of religious minorities, doctors may have to exercise special care. For example, some faiths restrict interactions between members of the opposite sex who are not related to each other. Doctors helping patients in these situations, for example, need to be sensitive to such restrictions to avoid making it hard to build trust.

Need some help finding your medical records? Click here to find out how to get them!